Polygon has posted an article that showcases an interview with Margaret Weis and Tracy Hickman over the upcoming novel, Dragons of Deceit. Plus, there’s an exclusive preview of the new book! The article also includes the gorgeous cover art by Philipp Urlich and a new map of Ansalon from cartographer… Read More

Editor: Margaret Weis shared a memory on Facebook from the TSR days of a tradition that sounded quite fun. Here is what she had to say. Back in the day at TSR, the artists would post drawings from product on the walls in R&D and the rest of us would… Read More 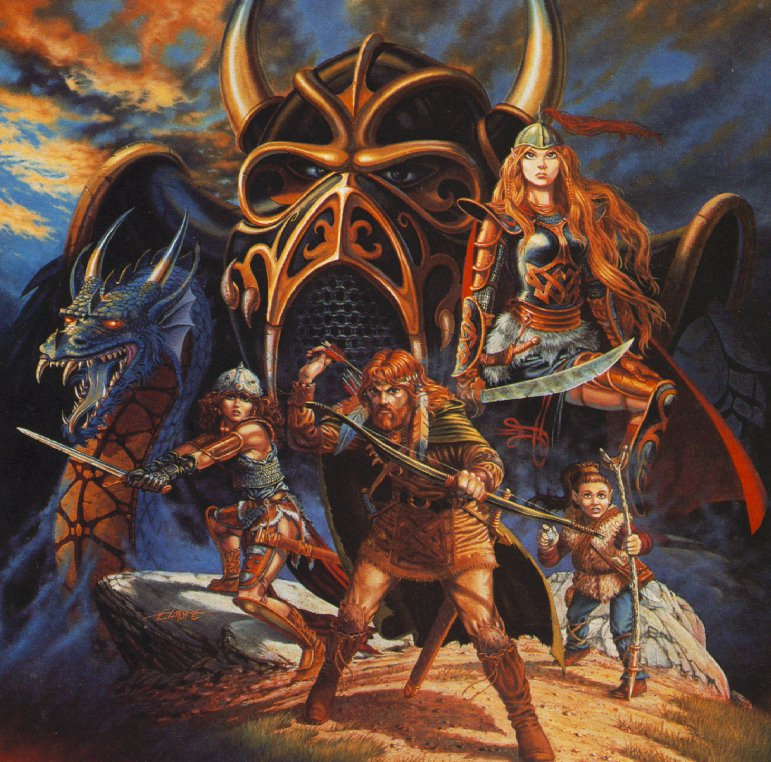 Who owns Dragonlance? Tracy Hickman clarifies the issue in this article! Read More