For most avid readers of Dragonlance, the name Sir Liam Ehrling means little. There isn’t much known about the man who served as Grand Master following Gunthar uth Wistan’s death. What there is known though is that Ehrling killed the dream of the knighthood. While many fans of the series credit the changes of the knighthood to Jaymes Markham, in reality it was through Ehrling’s poor leadership that this happened. Read More

“Honor in magic. Honor in life.” It was over 10 years ago that I wrote those words. My job, as a contributor to Age of Mortals, was to take a role from the Dragonlance: Fifth Age products and turn it into a full-fledged prestige class. This concept has become one… Read More 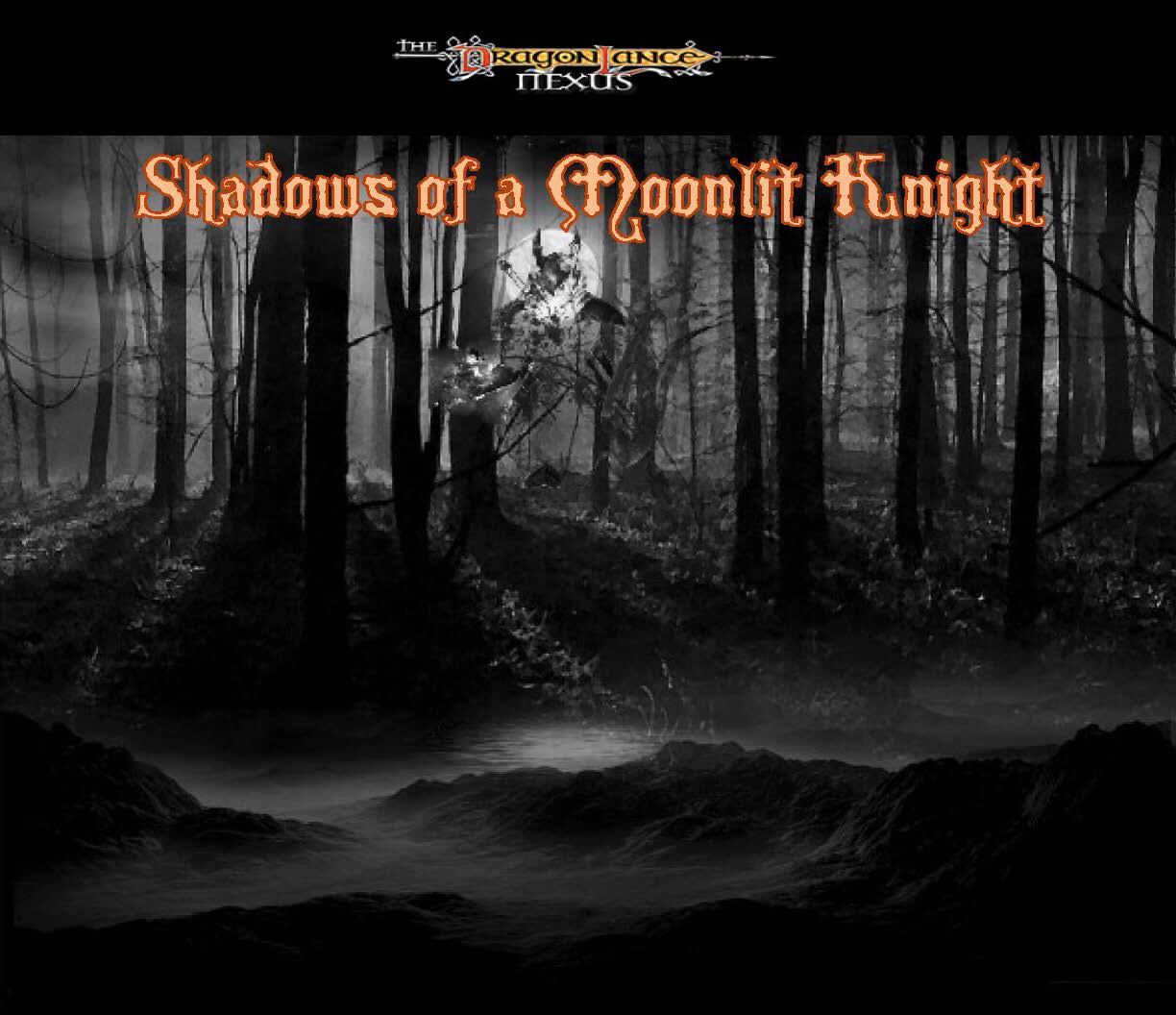 “Shadows of a Moonlit Knight” tells the story of a vow, a false savior and a tribe of impossible monsters, and how saving others can help you find your way to greater things. Read More