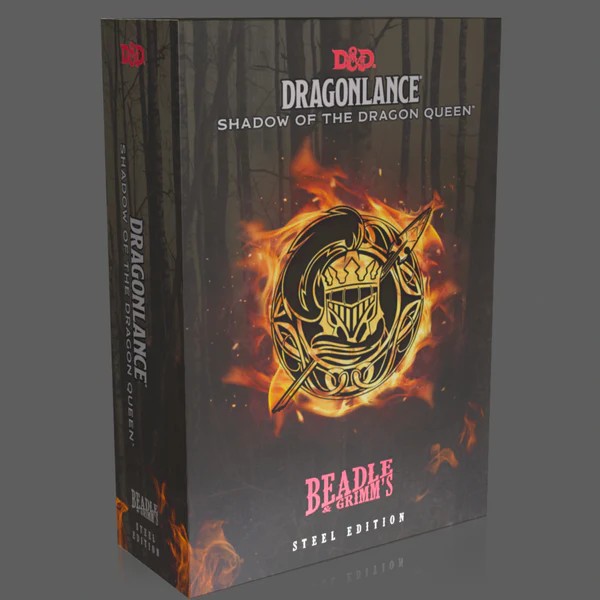 The land of Krynn. The continent of Ansalon. The Dragon Queen. Lord Soth. Mounting dragon armies. The World of Dragonlance is ripe for epic conflict! 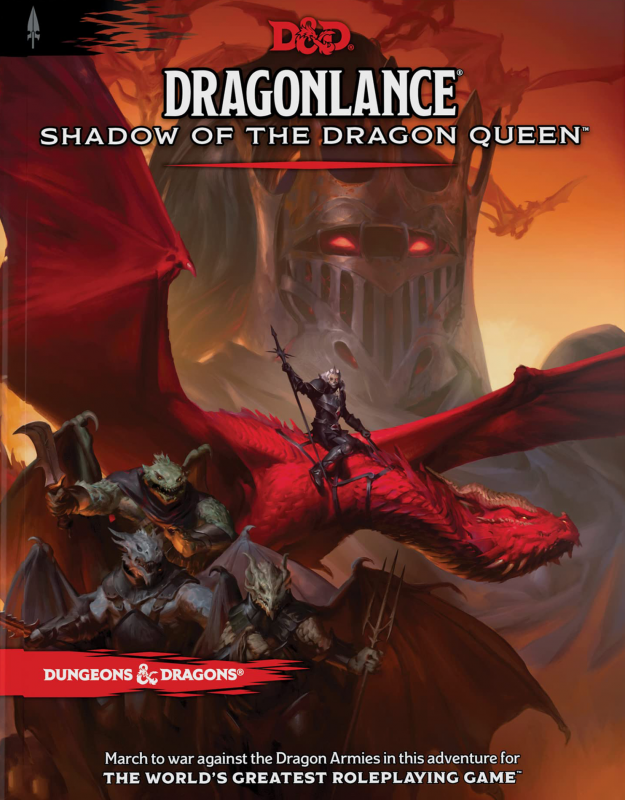 Shadow of the Dragon Queen

In a world ravaged by war, the actions of heroes can have world-altering stakes.

Defend the people of Kalaman against seemingly insurmountable odds as Krynn prepares for war. The Dragon Armies are on the march, their ranks swelled by ogres, minotaurs, and humans who seek a share of the spoils, while rumors of the return of the Dark Queen’s dragons swirl among the people.

Experience the Dragon Army’s initial invasion of the land of Solamnia, witness the creation of the infamous flying citadels, and face off against the death knight, Lord Soth. 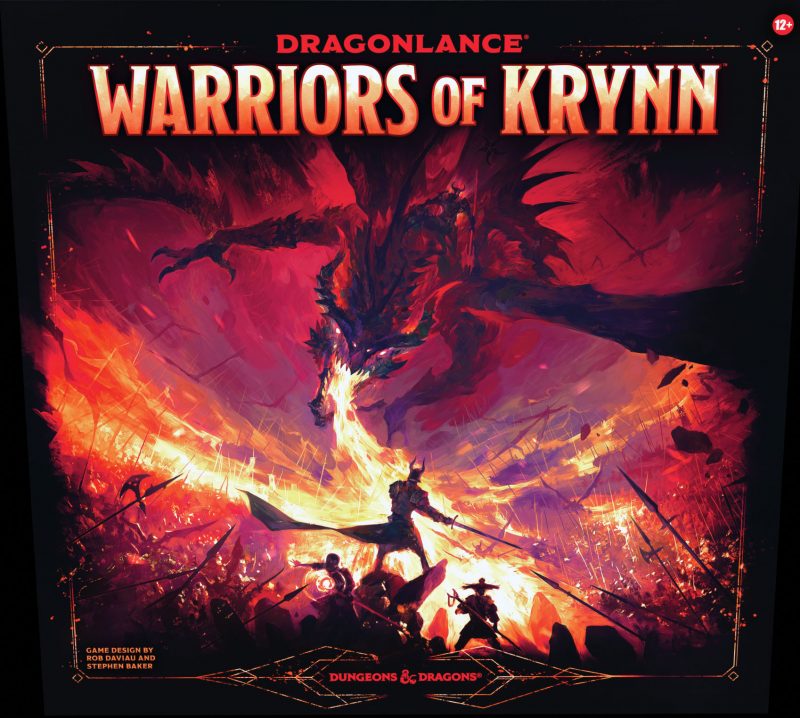 Warriors of Krynn is a battle game which allows you to play out massive military battles in the world of Krynn. It may be played standalone or in conjunction with the Shadow of the Dragon Queen campaign for D&D 5E. According to Wizards of the Coast, “When major battles break out in the story, you can break out the board game. Your characters from the RPG import into the board game. You keep playing your characters in the board game, and you can learn what amazing, incredible, heroic things they do in these battles.”