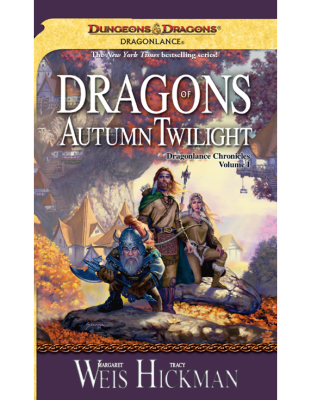 Dragons. Creatures of legend. Stories told to children. But now dragons have returned to Krynn. The darkness of war and destruction threatens to engulf the land. Then hope appears – a blue crystal staff in the hands of a beautiful barbarian woman. The promise of hope, as fleeting as smoke upon…

But now dragons have returned to Krynn. The darkness of war and destruction threatens to engulf the land.

Then hope appears — a blue crystal staff in the hands of a beautiful barbarian woman. The promise of hope, as fleeting as smoke upon the autumn wind, forces a group of long-time friends into the unlikely roles of heroes.

Knight and barbarian, warrior and half-elf, dwarf and kender and dark-souled mage; they begin a perilous quest for —

As a group of companions, long separated, gather before the fire at the Inn of the Last Home, they encounter a mysterious young woman bearing a blue crystal staff and a breathtaking message: The gods have returned.

Centuries before, the gods in their wrath hurled down a mountain on the empire of Istar and departed the world, enraged at the arrogance of humankind. Now they have returned. But in their wake, evil has again spread across Krynn. Strange creatures, half-human, half-reptile, lurk in dark shadows. Knights swearing allegiance to the Dark Goddess Takhisis are gathering, planning war.

Fleeing from danger behind them and into unknown perils before them, the small band of friends begin their epic journey through the land of Ansalon. They must guard Goldmoon and her staff, spreading her message of hope. And they must seek the legendary weapon that can turn the battle against the terror of Takhisis.

Other Products in "Chronicles" 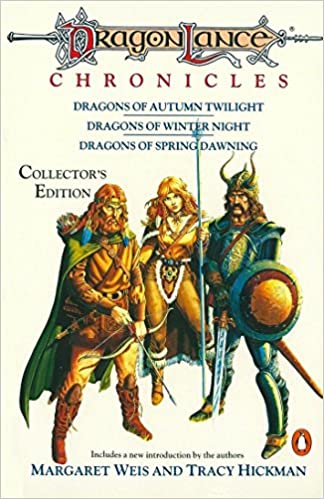 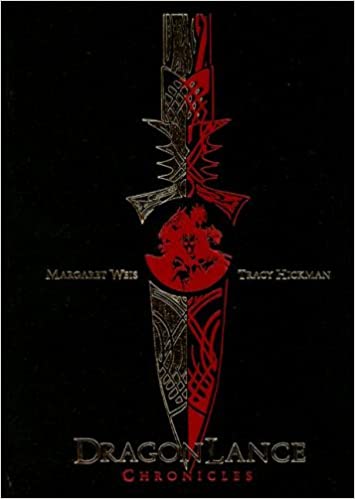 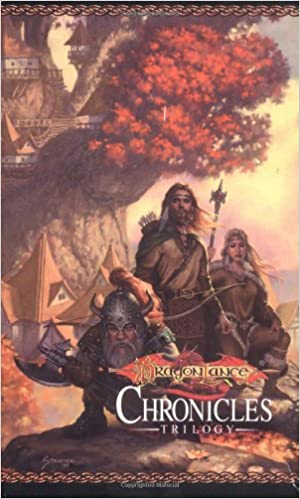 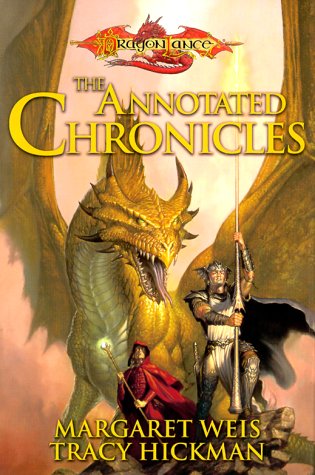 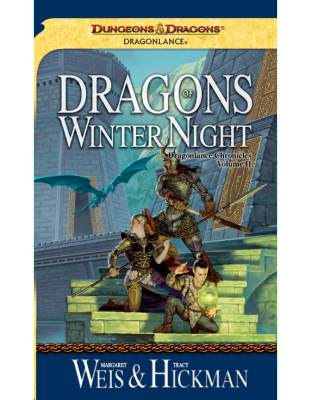 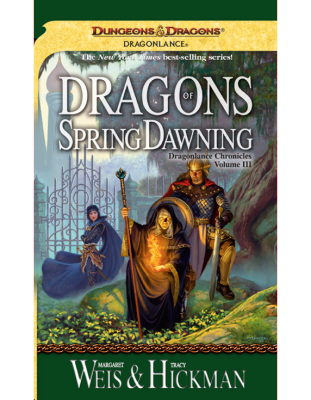 Dragons of Spring Dawning
Look Inside