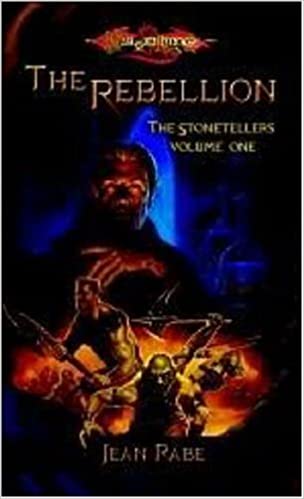 From Wizards.com: Devastation visits the Dark Knights' mining camp of Steel Town, destroying the goblin slaves who labor there, and their harsh masters. In the chaos the surviving goblins unite and flee under the leadership of a determined hobgoblin and a crafty shaman who share a vision of freedom, and of a new homeland. But first they must escape the Dark Knights, and their only path to safety is across a land more dangerous than their captivity. The goblins are trailed by a human sorcerer, who should be on the side of the knights. Yet he finds himself strangely drawn to the slave rebellion -- and the ancient magic of the goblin race. 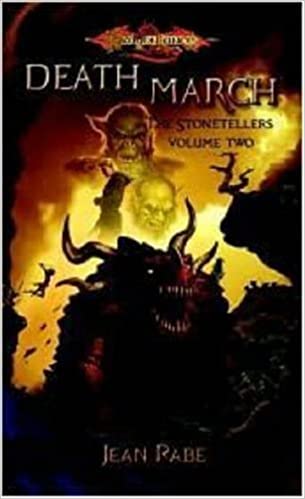 From Amazon.com: Escaping from the slave pens of a Dark Knight mining camp was no easy feat, but what awaits Direfang, a former hobgoblin slave who has become the reluctant general of a growing goblin army is every bit as perilous. From the cruel ogre mountains to the shores of Newsea, Direfang, Mudwort the shaman, and the Dark Knight wizard Grallik fight the natural and unnatural forces that seek to destroy them. Direfang is tested to his limits by once-friends and powerful foes as he undertakes a death march to the Qualinesti Forest. His eyes on independence, Direfang refuses to surrender, and pledges his life for a chance to be free, even as he learns that freedom is a deadly prize. 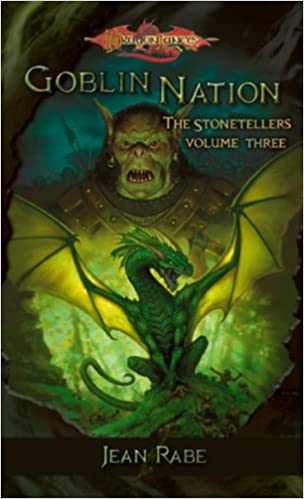 From Amazon.com: The climactic conclusion to the Stonetellers saga!

Goblin Nation concludes The Stonetellers trilogy, finding Direfang and his army of goblins and hobgoblins deep in the Qualinesti Forest. Although they are far from the Dark Knights' mining camp they escaped from, they are also far from safe. The forest is fraught with its own deadly dangers--with the entire world seemingly bent on keeping the goblins from founding their new homeland. But Direfang is resolute and will risk all their lives in a final bid for freedom.