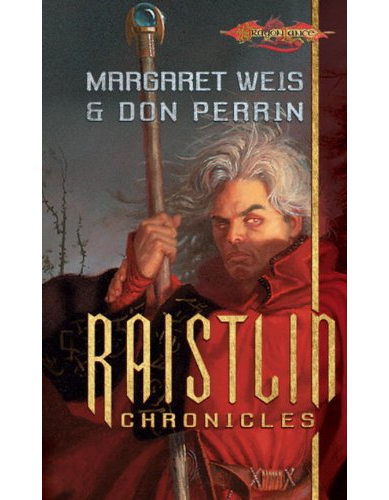 Raistlin Majere is six years old when he is introduced to the archmage Antimodes, who enrolls him in a school for the study of magic. There the gifted and talented, but tormented boy comes to see magic as his salvation. Mages in the magical Tower of High Sorcery watch him in secret, for they see shadows darkening over Raistlin even as the same shadows lengthen over all Ansalon. But before Raistlin becomes a wizard, he must first take the dreaded Test in the Tower of High Sorcery. A test so dangerous that few survive—and those who do are changed forever. And what lurks within is beyond even the powerful young mage’s experience.

As Raistlin’s ambition forges him, at the same time his kind brother Caramon and his half-sister, Kitiara Uth Matar, find themselves changed by their brother’s ambitions and the rising tide of battle with the Queen of Darkness.

Bringing the history of the best-selling Dragonlance Chronicles’ most popular character to light, Raistlin Chronicles combines The Soulforge and Brothers in Arms. Perfect for those new to the Dragonlance world and its dark hero, or for those who want to know more about what they’ve read in the Chronicles and Legends series.

Other Products in "Raistlin Chronicles" 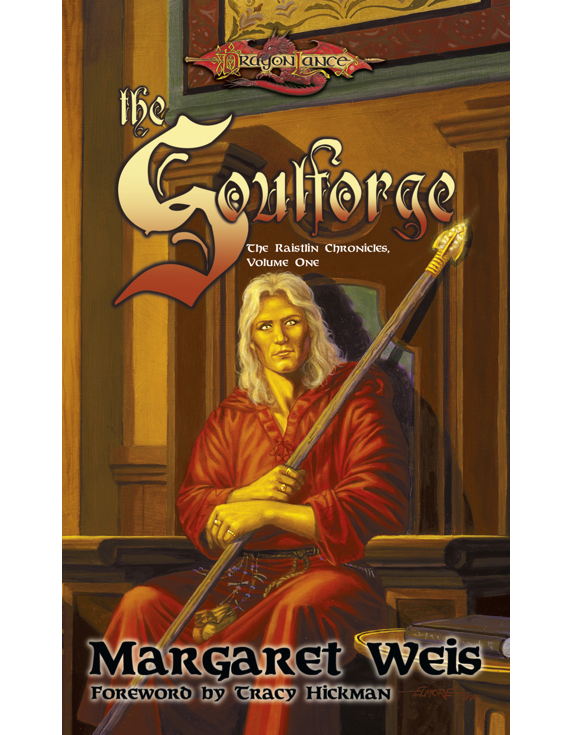 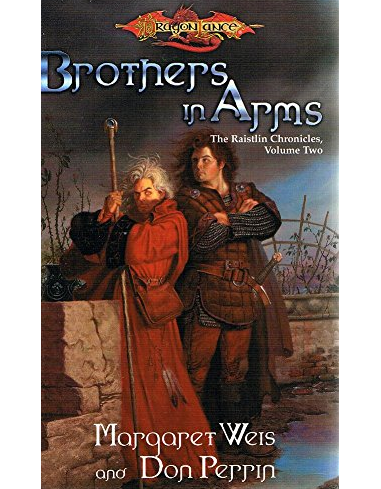