Dragons of the Highlord Skies 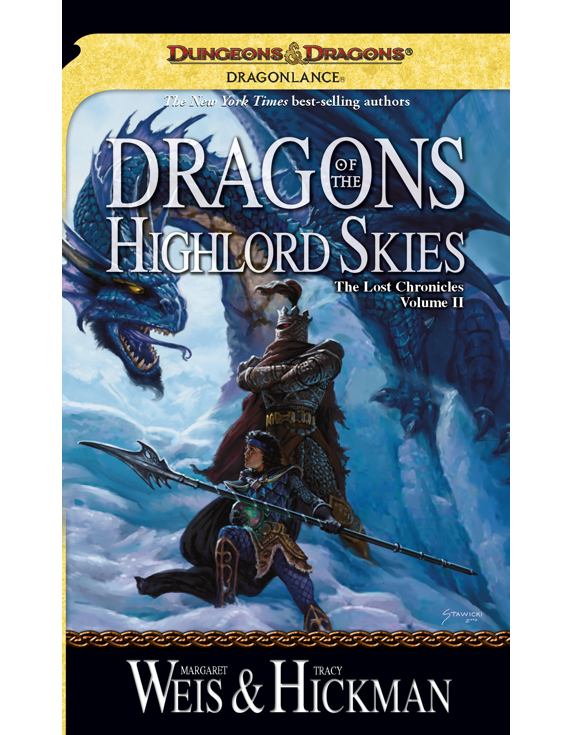 The feared Blue Lady, Kitiara, sets in motion a plot that will take three Solamnic knights to Icereach in search of a dragon orb, and her rival Laurana begins a journey toward destiny when she and Sturm, Flint, and Tasslehoff join the knights in their perilous quest. But it is Kitiara who faces the…

The feared Blue Lady, Kitiara, sets in motion a plot that will take three Solamnic knights to Icereach in search of a dragon orb, and her rival Laurana begins a journey toward destiny when she and Sturm, Flint, and Tasslehoff join the knights in their perilous quest.

But it is Kitiara who faces the crucial test. She vows to spend the night in the most feared place on Krynn—Dargaard Keep. No one who ventures into that dread place ever returns. But Kit must face either Soth or her death at the hands of her Queen.

The Companions are back—but so are their enemies!

Into the Frozen Wastes

The Companions are back and so are their enemies in the second volume of the Lost Chronicles.

Kitiara discovers that a former lover, Tanis Half-elven, and his friends were responsible for the death of Highlord Verminaard. This revelation puts Kit in danger, for Emperor Ariakas hears of the connection and suspects Kit of having arranged the assassination. He orders his witch, the exotic Iolanthe, to spy on Kit, who clinches her own doom by becoming obsessed with finding Tanis, an act that convinces Ariakas that she is indeed a traitor. But Kit is not one to take a sentence of death easily.

Kit’s rival, Laurana, begins her own journey to destiny as she travels to Icereach with Sturm, Flint, Tasslehoff, and three Solamnic knights led by Sir Derek Crownguard. The knights are on a quest for the fabled dragon orb that will be the salvation of Solamnia. What none of them know is that they are all being led into a deadly trap laid for them by the winternorn, the dark elf wizard Feal-Thas.

Bit it is Kitiara who faces the greatest challenge. To save herself from Ariakas’ death sentence, she vows to Takhisis that she will spend the night in Dargaard Keep, the dread castle of the death knight, Lord Soth. As she and Skie fly to challenge the death knight, Kit is well aware that in three hundred years, not one person who has ever faced Lord Soth has survived the ordeal.

Other Products in "Lost Chronicles" 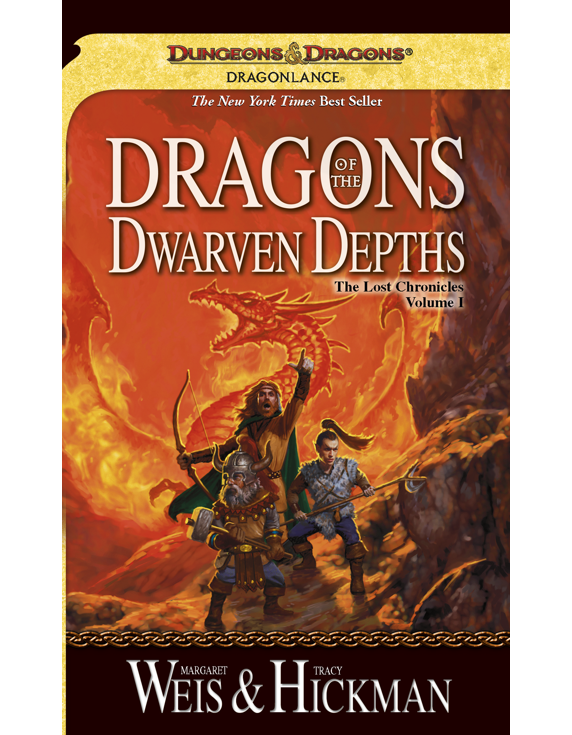 Dragons of the Dwarven Depths 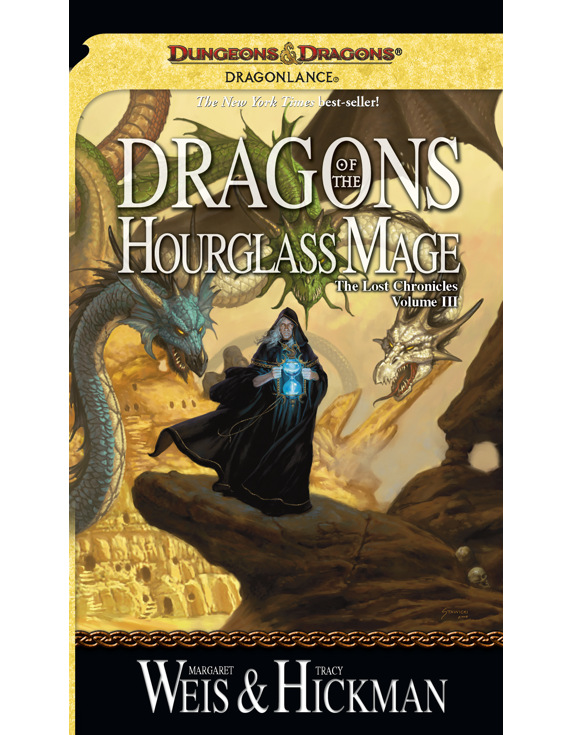 Dragons of the Hourglass Mage
Look Inside

Dragons of the Highlord Skies Reviews