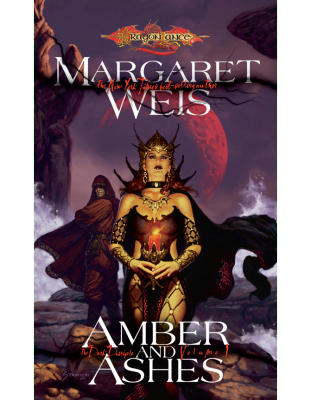 The War of Souls has come to an end at last. Magic is back, and so are the gods. But the gods are vying for supremacy, and the war has caused widespread misery, uprooting entire nations and changing the balance of power on Ansalon. The mysterious warrior-woman Mina, brooding on her…

The War of Souls has come to an end at last. Magic is back, and so are the gods. But the gods are vying for supremacy, and the war has caused widespread misery, uprooting entire nations and changing the balance of power on Ansalon.

The mysterious warrior-woman Mina, brooding on her failure and the loss of her goddess, makes a pact with evil in a seductive guise. As a strange vampiric cult spreads throughout the fragile world, unlikely heroes—a wayward monk and a kender who can communicate with the dead—join forces to try to uproot the cause of the growing evil.

Margaret Weis returns to the realm of Dragonlance with this first installment in a dark and exciting new trilogy.

Standing at the tomb where she has buried her Dark Queen, Mina believes her life is at an end. Her belief is confirmed when she sees Chemosh, God of Death, come to claim her.

But Chemosh does not want Mina’s death. He wants her faith.

Mina is immediately attracted to the handsome and darkly charming god, who has ambitious plans to become the ruler of the Pantheon of Evil. She joins his cause and begins to entice followers to do the same—followers who are young, strong, and soon devoted to their god’s designs.

The brother of a monk of Majere falls victim to Mina’s seduction and becomes one of the vampiric followers of Chemosh. Appalled by the crimes his brother commits, the monk abandons his faith and pledges himself to the evil goddess of the sea, Zeboim, who has her own reasons for wanting to thwart the God of Death. Accompanied by a kender who can talk to the dead, the monk starts upon a dark path to try to find any way possible to stop Mina and her disciples.

Just when all seems to be going his way, Chemosh discovers the unthinkable has happened. He has fallen in love with a mortal—Mina.

Other Products in "Dark Disciple" 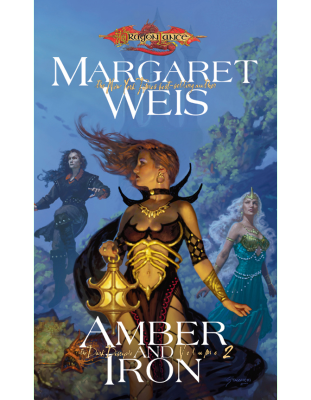 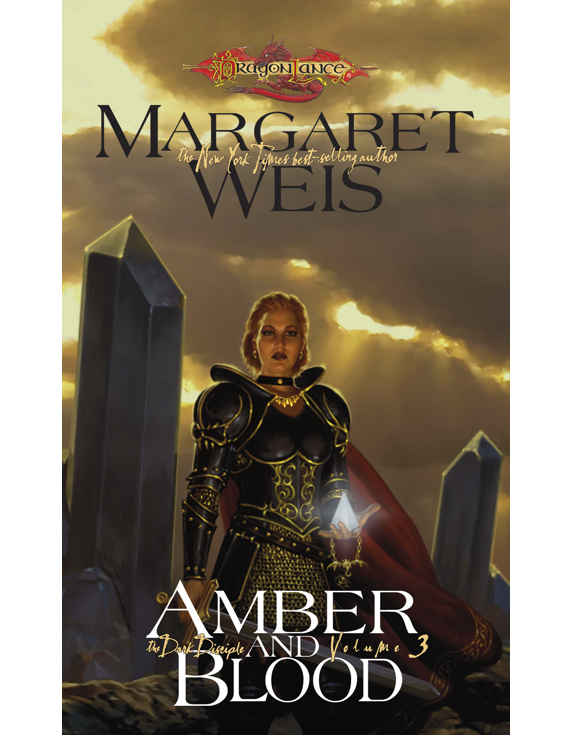 Amber and Blood
Look Inside