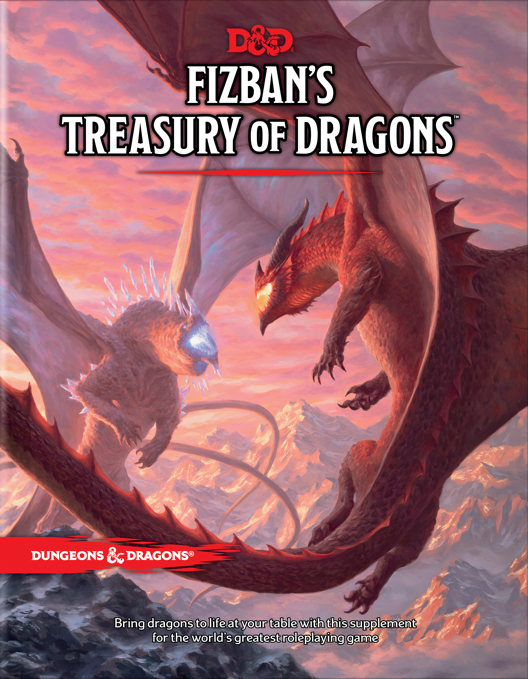 What is the difference between a red dragon and a gold dragon? What is dragonsight? How does the magic that suffuses dragons impact the world around them? Here is your comprehensive guide to dragons, filled with the tips and tools Dungeon Masters and players need for their encounters…

Discover everything there is to know about dragons—the most iconic of D&D monsters—in this quintessential reference guide.

Okay, we admit it, we were really excited to see this one pop up in WotC’s release schedule! It appears to be basically the Fifth Edition incarnation of the Draconomicon. So it’s not exactly a Dragonlance book; rather it covers all manner of topics related to dragons in D&D, but it gives Dragonlance a shout-out in the title—quite appropriate and welcome.

Posters at The Piazza have collected some info known (from interviews) to be included in this book which might be of interest to Dragonlance fans: 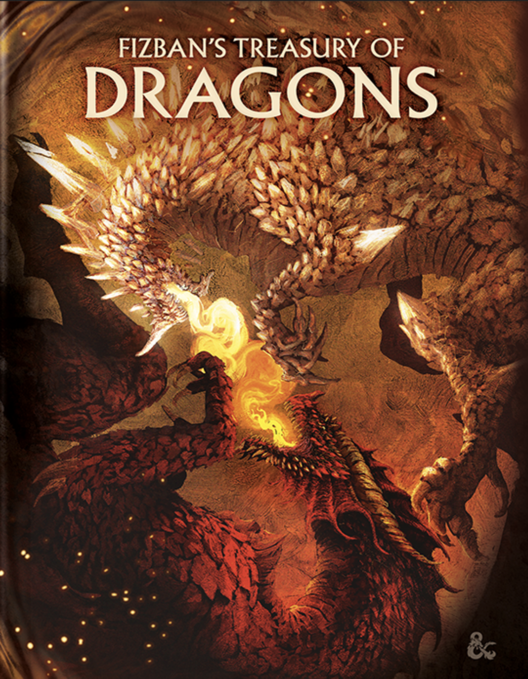 Other Products in "5E Supplements" 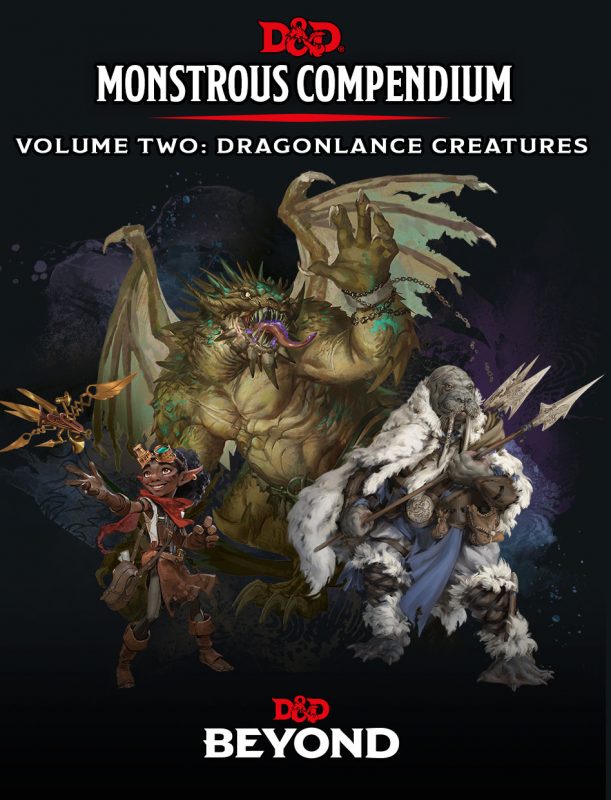 Tasslehoff's Pouches of Everything Revised 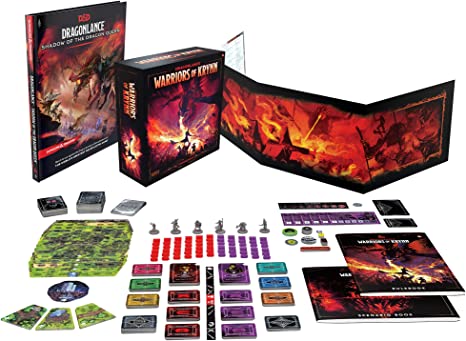 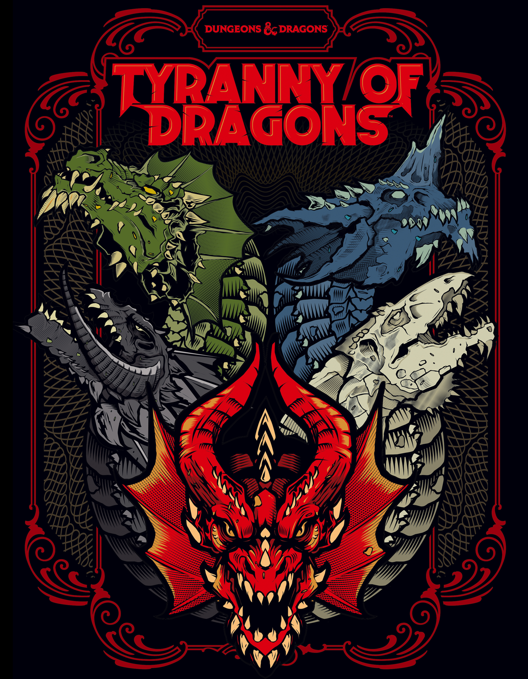 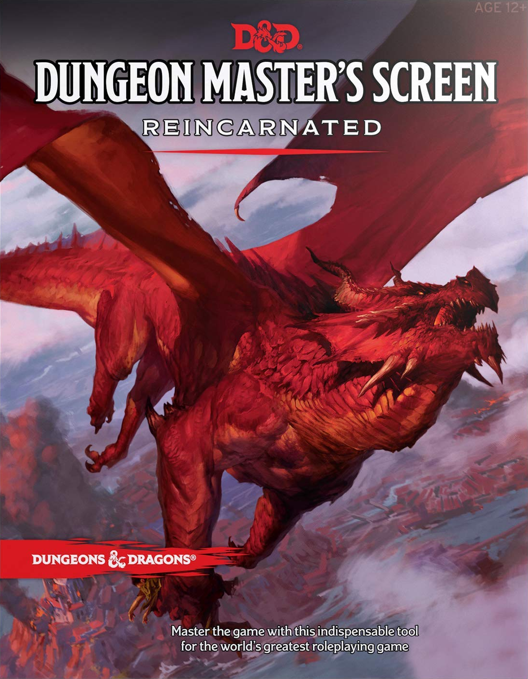 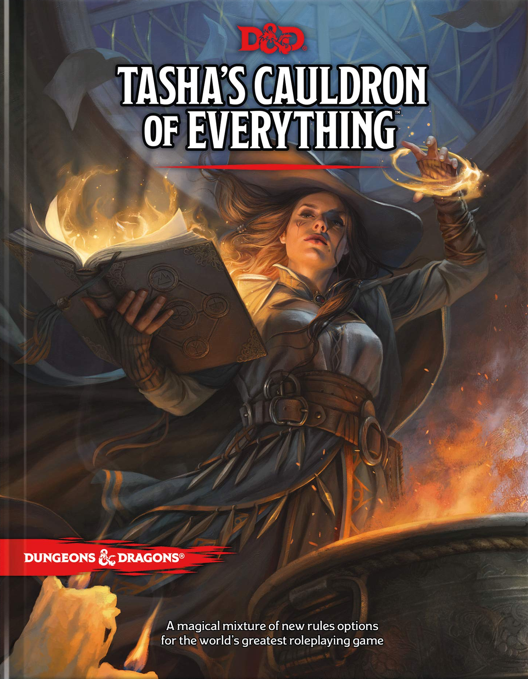 Tasha’s Cauldron of Everything 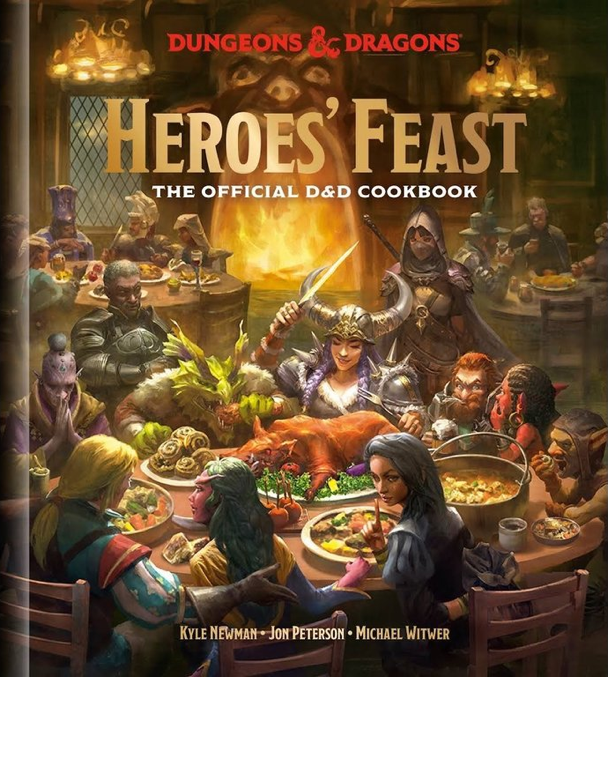