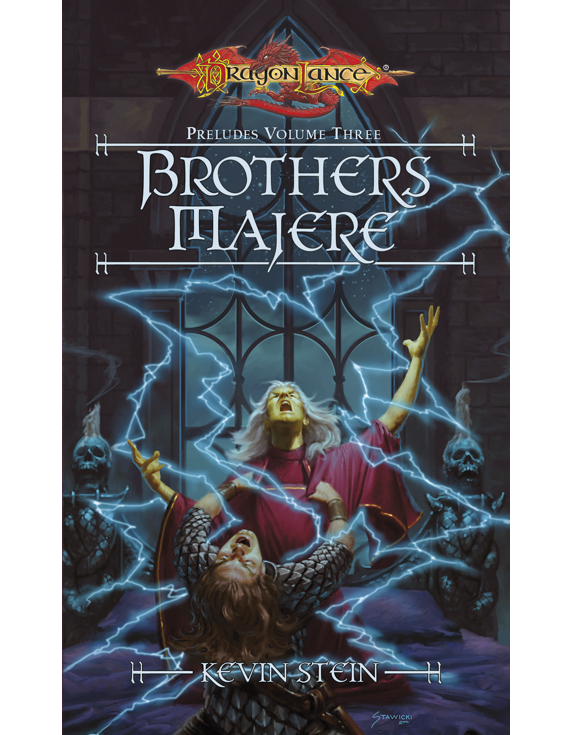 Cats are disappearing . . . What happened to them? And why has their disappearance sent the city of Mereklar into a panic? A beautiful noblewoman persuades Raistlin, Caramon, and their kender companion, Earwig Lockpicker, to search for the cats. But what starts out as an intriguing mystery…

What happened to them? And why has their disappearance sent the city of Mereklar into a panic?

A beautiful noblewoman persuades Raistlin, Caramon, and their kender companion, Earwig Lockpicker, to search for the cats. But what starts out as an intriguing mystery turns sinister when the town’s leading citizens are murdered . . . by what appears to be a gigantic feline!

A ball of string, an ancient legend, and three magically glowing lines lead the twins to the truth—and a confrontation with a deadly foe. On the fabled Night of the Eye, Raistlin will supposedly acquire great magical power.

Author Kevin Stein describes the adventures of the popular twins five years before the Chronicles begin, the first trilogy in the Dragonlance saga, the best-selling fantasy novels which have sold five million copies worldwide.

Brothers Majere includes an introduction by Margaret Weis, in which she (writing in-character as Dalamar) provides a chronology of all of the stories from the twins’ backstory which had been printed up until that point:

The adventure in Larnish was never a standalone tale; it is simply an incident that figures into the backstory of Brothers Majere.

Weis weaves all these incidents together with some connecting narration about the twins’ activities between these events. She concludes that all the above events take place within the first year of the Companions’ five-year separation, and implies that more adventures follow.

This, however, was later contradicted by the publication of The Raistlin Chronicles. Those novels feature a pretty strict sequence of events following the Test. Luckily, most fans have no difficulty imagining Brothers Majere (and the related stories of the Cleric and the Knight) taking place after The Raistlin Chronicles, even though that is a little later than originally intended.

Did You Also Know?

Based on over 18,000 user ratings at Goodreads, we can only conclude that Brothers Majere is one of the most popular Dragonlance books of all time, surpassed only by the Chronicles and Legends!

Other Products in "Preludes" 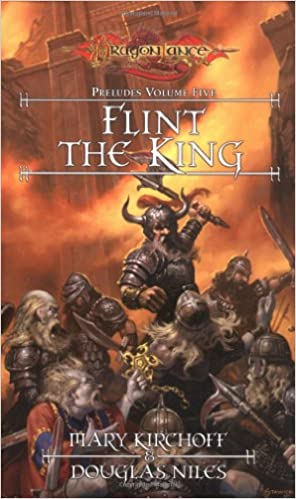 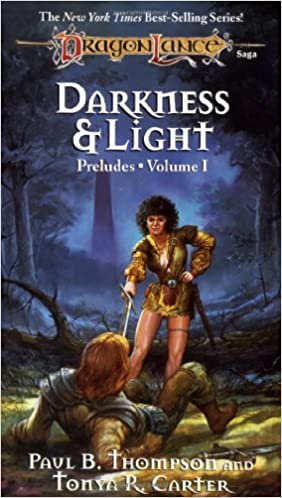 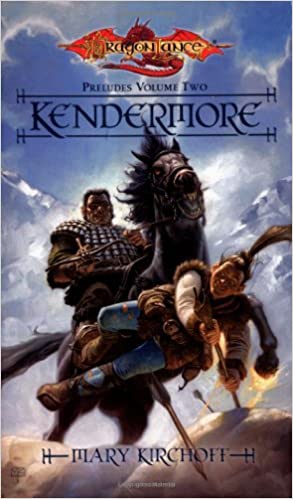 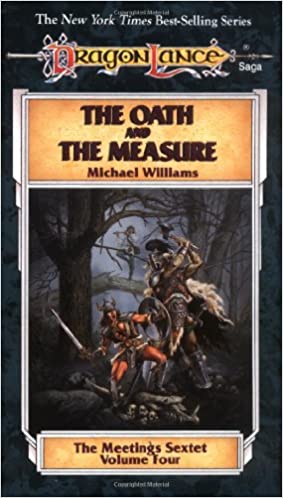 The Oath and the Measure 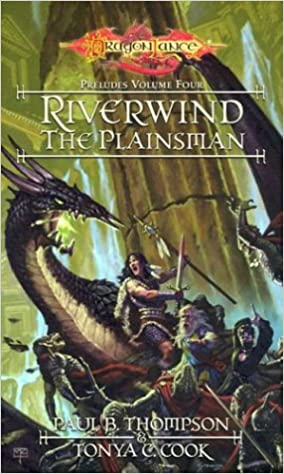 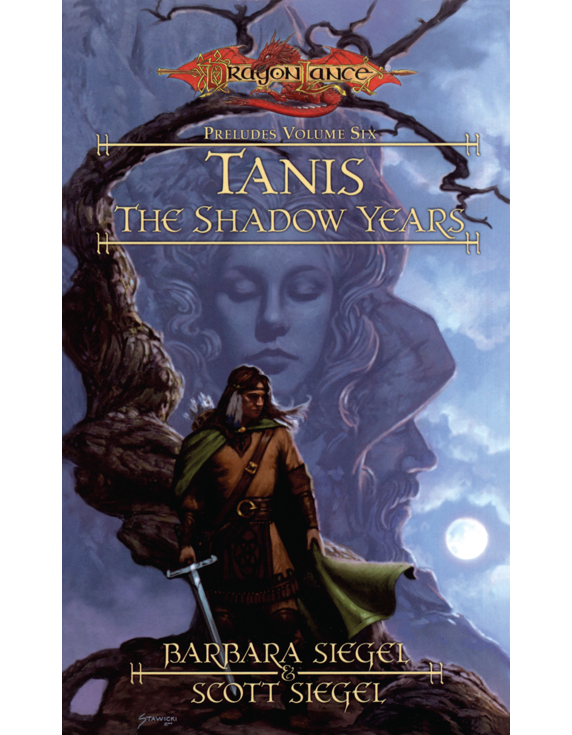 Tanis, the Shadow Years
Look Inside